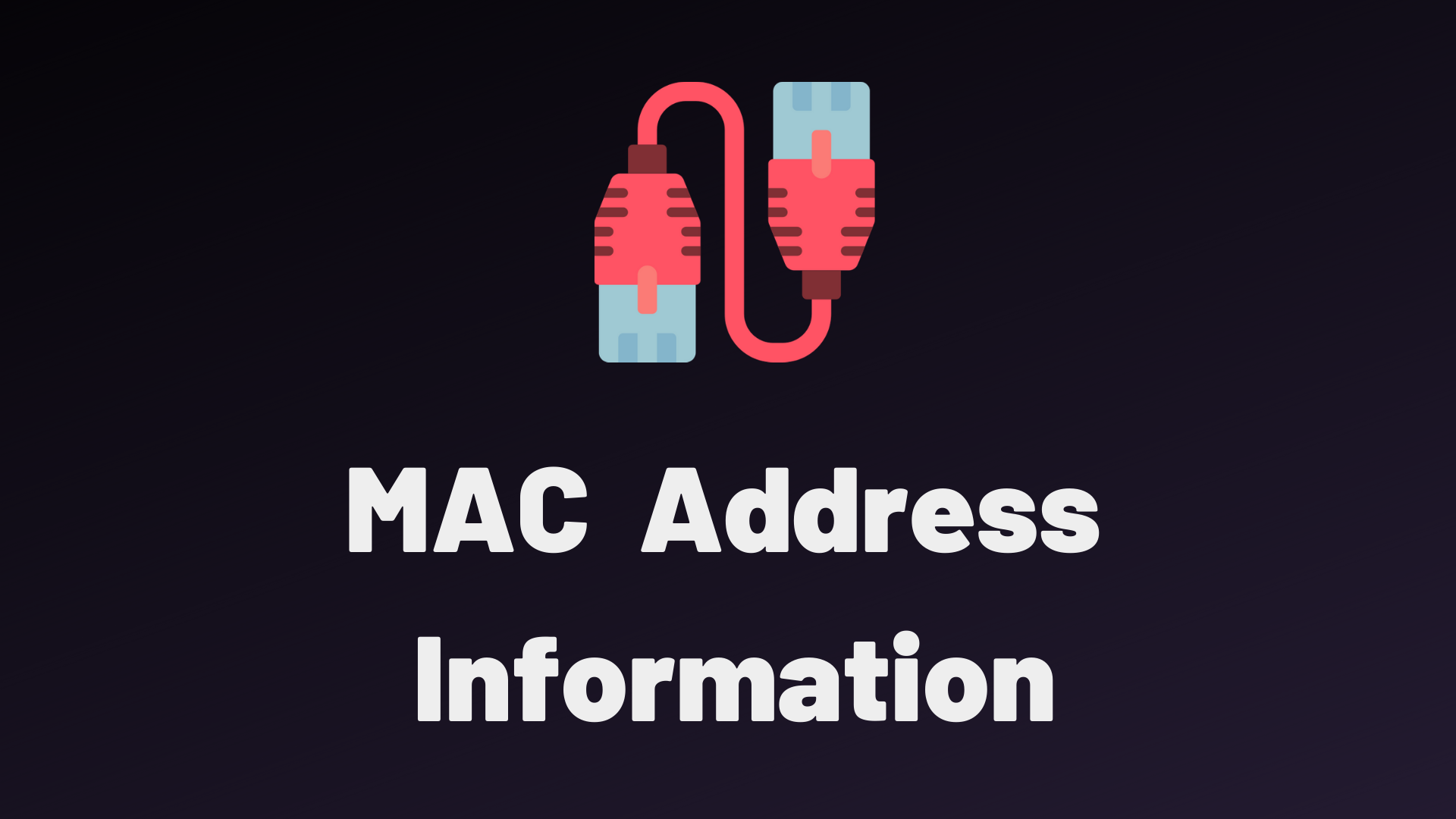 Alternatively, this MAC address may be represented with colons (as F0:6E:0B)

It seems that we currently have no links for F0-6E-0B, but you can check back later!