Intel Corporation is a MAC vendor associated with the following MAC addresses.

What is Intel Corporation ? 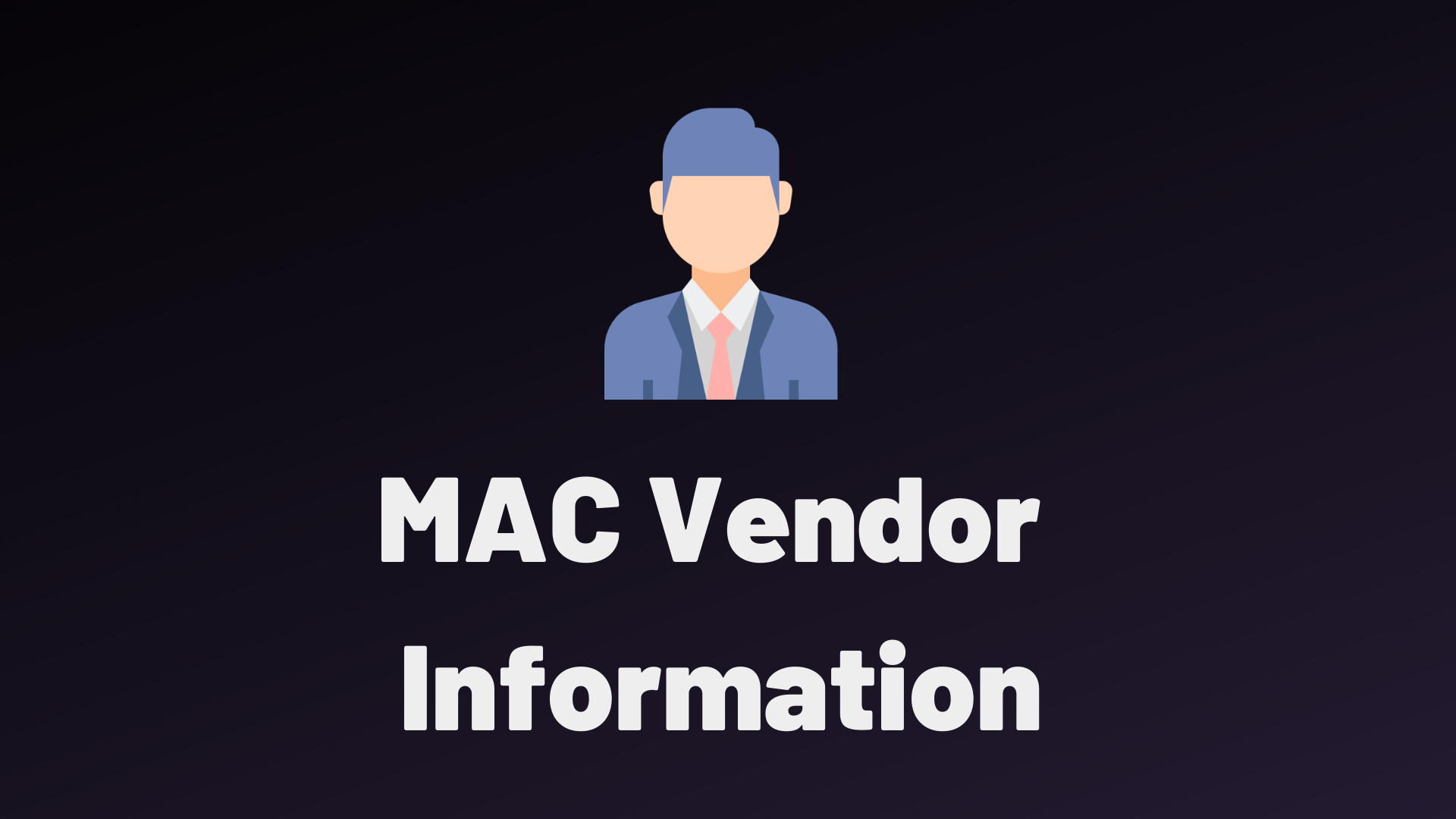 Intel Corporation
American semiconductor chip manufacturer
Intel Corporation is an American multinational corporation and technology company headquartered in Santa Clara, California, in Silicon Valley. It is the world's largest and highest valued semiconductor chip manufacturer based on revenue, and is the inventor of the x86 series of microprocessors, the processors found in most personal computers (PCs). Intel ranked No. 46 in the 2018 Fortune 500 list of the largest United States corporations by total revenue. Intel is incorporated in Delaware.
Source (Wikipedia) 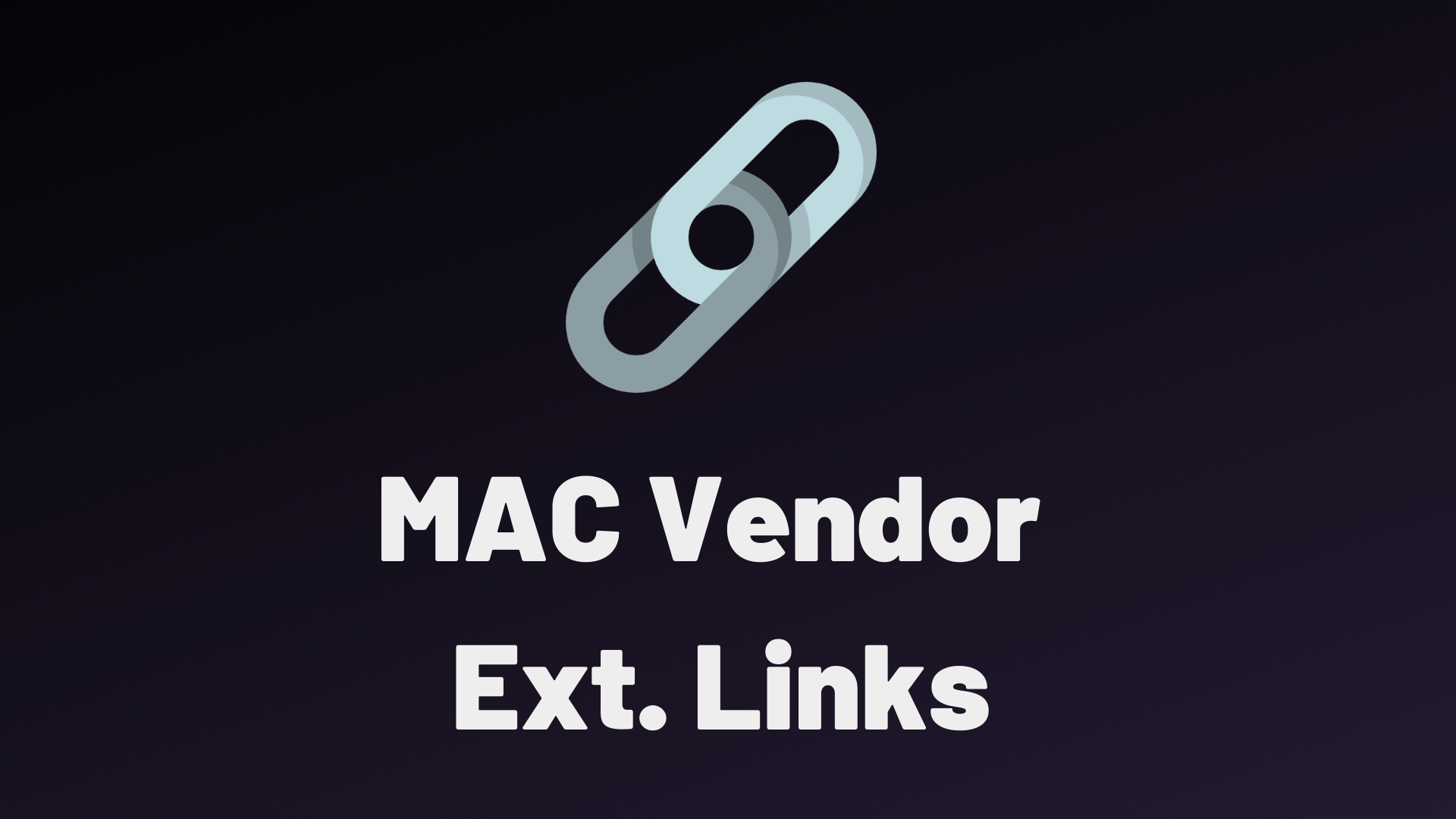 It seems that we currently have no links for Intel Corporation, but you can check back later!